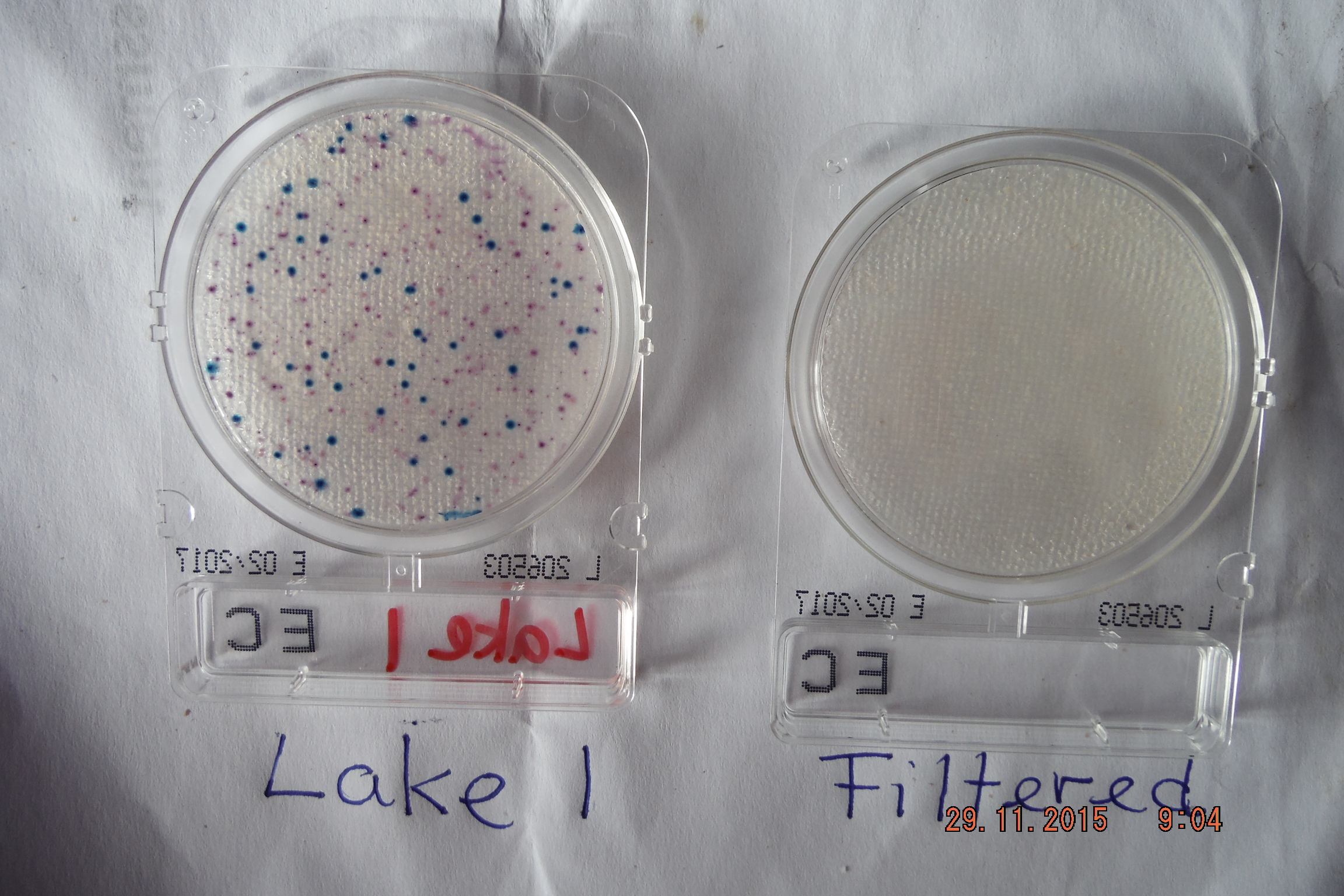 Grifaid Family and Community Filters have been in use in two sites in The Gambia for years. Their performance has been periodically monitored and after inspecting them in June 2013, it was concluded that:

"To date filters have lasted four years with no sign of coming to the end of their working life. On the basis of these results it is predicted that they should last at least 5 years. Continued evidence may extend this prediction."

Tests were also conducted at Newcastle University in 2011/2012 on a Grifaid Family Filter to test the effectiveness of cleaning procedures. This was done in two stages: